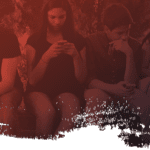 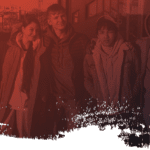 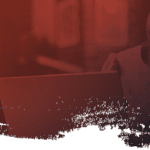 With new technologies on the rise and social media gaining in popularity, cyberspace has become part of our reality, for adults and teens alike. Online platforms let teens talk to each other, meet new people, and learn about new things. But unfortunately, some kids use cyberspace as a venue to bully their peers.

This is called cyberbullying—or bullying in the online world. It can take the form of insults, belittling, rumors or threats. Some teens even take it a step further by posting pictures or videos of their peers online to hurt them or publicly humiliate them. The anonymity of cyberspace can make some teens feel free to behave unacceptably online.

But like actual bullying, it can have devastating effects on teens, causing victims to experience a decrease in their self-esteem, social isolation, stress, anxiety, and even symptoms of depression. It can also make them feel helpless because of the public—and potentially permanent—nature of the posts about them. But cyberbullying doesn’t only affect the victims; it also affects the witnesses, the teens who are doing the cyberbullying, and the people around them.

In fact, cyberbullying affects everyone, at all levels: families, schools and communities. It doesn’t matter what they’re like or how they behave: Any teenager can become a victim, a witness, or a perpetrator of cyberbullying. But there are ways to prevent and fight back against this issue. And as a parent, you have a major role to play!

• 6 % of teens report having been cyberbullied at least once during the school year.

Cybertip: What to do if your child is being cyberbullied